If you’ve been following me for a while, you will likely know that I am a big proponent of optimizing thyroid medications in people with Hashimoto’s and hypothyroidism. Getting the right dose of the right type of thyroid medication, can make a huge difference in one’s symptoms and is often the first necessary step in feeling like ourselves again. However, this can be a lot harder than it sounds.

In 2013 & 2014, Synthroid was the #1 prescribed drug in all of the United States (based on a number of prescriptions filled). This is a synthetic version of one of our active thyroid hormones, levothyroxine (T4). This medication works wonders for many people with Hashimoto’s and hypothyroidism, but some continue to struggle with hypothyroid symptoms, even when taking the correct dose of T4.

This is because T4 is known as a pro-drug, or a precursor hormone, as it needs to be activated to T3 (liothyronine), which is the more active thyroid hormone in the body.

In theory, this conversion should go off without a hitch, but in the real world, some people do not convert T4 to T3 adequately. In those cases, thyroid patients find that adding T3 directly to their bodies can make a big difference in how they feel.

I have heard from numerous readers about the dramatic changes they’ve seen in their symptoms after switching from a T4-only medication like Synthroid, Levoxyl or levothyroxine to a T3-containing medication like Armour Thyroid*, Nature-Throid, WP Thyroid or compounded T4/T3.

My inbox and Facebook page are flooded with patient stories from people who have seen a huge improvement in their symptoms, with just a medication switch. Here are some typical stories I’ve collected over the last few years (names have been changed for privacy purposes).

You’ll see similar stories of transformation on patient advocacy sites and thyroid patient forums all over the internet, yet most traditional medical doctors are very reluctant to prescribe anything but Synthroid!

Every system is perfectly designed to produce the results it produces. Change starts with education.

In pharmacy school, I was taught that T4 medications were the preferred therapy for people with hypothyroidism and Hashimoto’s and that medications like Armour* were unstable and should be avoided. “The only time a person should remain on Armour*,” I remember hearing my professors and supervising pharmacists say, “is if they’ve been on it for many years and are unwilling to switch to the newer, better medications like Synthroid.”

This was what everyone was taught…

During pharmacy school, I worked as a pharmacy intern at a busy Walgreens pharmacy, where we filled on average 500 prescriptions per day. Most dosages of Synthroid and Levoxyl were in our “fast mover” section of the pharmacy, or in our automated counting machine because they were prescribed so frequently. On an average day, I filled 20-30 prescriptions for Synthroid/Levoxyl, and we always had multiples of 1000-count bottles on hand to be sure we didn’t run out.

In contrast, we only carried a few doses of Armour Thyroid* for a couple of patients we had on Armour*. These tiny bottles sat on a lonely shelf in the back of the pharmacy, and we always made it a priority to check expiration dates on the bottles, as sometimes the medications would expire before we had a chance to dispense them, due to low prescription volume.

I often get letters from frustrated readers who say that their doctors are refusing to prescribe T3 containing medications. I decided to interview my colleague, Registered Pharmacist Carter Black, about why physicians (especially endocrinologists) are hesitant to prescribe anything except Synthroid, or Levothyroxine, commonly known as T4.

Here are a few issues that have made endocrinologists skeptical of any thyroid medication besides Synthroid, and its generic or branded equivalents.

So what’s a patient to do?

If you’re not feeling well on your current medication, you shouldn’t suffer just because your doctor is not familiar with other types of medication.

Rather than getting upset at your doctor for not wanting to prescribe a medication he/she is not comfortable prescribing to you, my suggestion is for you to do the following:

1. Educate yourself. Read through the above-listed articles and get a copy of my new eBook on optimizing medications free by entering your email below!

2. If your doctor is not willing to prescribe anything besides Synthroid for you, find a doctor who has experience with the use of Cytomel, liothyronine, T3, Armour*, Nature-Throid, WP Thyroid and/or compounded thyroid medications, and make an appointment. It’s better that you work with someone who is experienced in using these medications safely and correctly, rather than convince your current doctor to prescribe them for you! After all, you probably don’t want to be someone’s first patient on a medication they are not familiar with anyway!  A database of practitioners is available on my website. If there are no practitioners are available in your area, check with your local compounding pharmacy to see if the pharmacists there have a recommendation for you.

3. If you are hoping to have your current doctor involved and he/she is open minded, I suggest a team approach. You have the option of having another practitioner prescribe the medication to you, while you keep in touch with your current doctor, or you and your doctor can work with a pharmacist who is experienced in thyroid medication use and dosing, like Carter Black, who I interviewed for this article.

Please note, some patients resort to ordering T4/T3 medications off the internet. I do not recommend this, due to quality concerns and the potential for overdosing yourself. You should always work with a qualified healthcare practitioner to optimize your medications!

*Note: While Armour Thyroid does not have any gluten-containing ingredients, it is not tested for gluten content, and cannot be certified as gluten-free. Armour does contain sodium starch glycolate, which can be derived from wheat or corn. 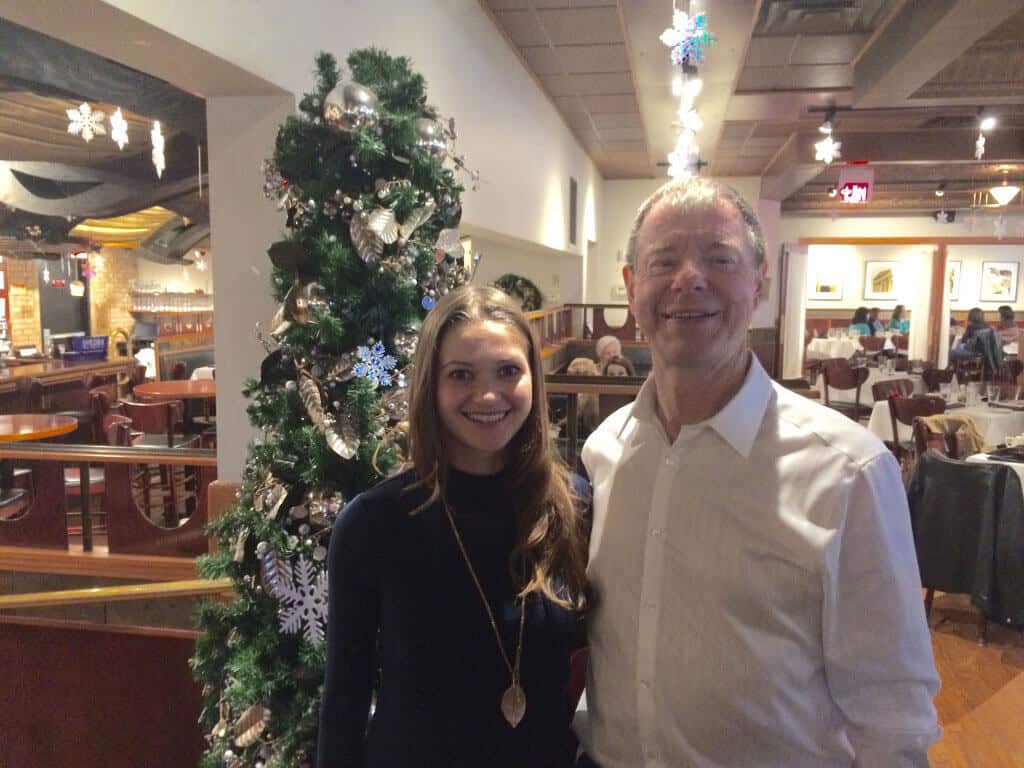 Registered Pharmacist Carter Black is a graduate of the University of Illinois College of Pharmacy with undergraduate work at the University of Illinois at Champaign/Urbana.  He is a preceptor for pharmacy students and is a consultant by doctor referral for women and men’s health, hormone, and thyroid issues.  He is a former professor of pharmacology at Pacific College of Oriental Medicine and has over 40 years of experience working with compounded medications and bio-identical hormones. Mr. Black has extensive training through the Institute of Functional Medicine, Hashimoto’s Self-Management program, and the Hashimoto’s Institute, and is Dr. Izabella’s go-to resource for thyroid medications, compounded medications and appropriate use of hormones. He has been collaborating with Dr. Izabella since 2011.

Disclosure: As an Amazon Associate I earn from qualifying purchases. We are a professional review site that receives compensation from the companies whose products we review. We test each product thoroughly and give high marks to only the very best. We are independently owned and the opinions expressed here are our own.